A Practical Biography for Children

Stephanie Van Hook, UMA graduate and Montessori early childhood educator, has written this beautiful book that has just been released.

“Inspired by conversations with three-six year olds about the principles of nonviolence and the life of Mahatma Gandhi, I decided to write a book that could serve as a tool for deep conversations with kids about the power of nonviolence while giving some insight into Gandhi as a person. I wanted to show the children that the most important ideas about nonviolence that Gandhi discovered as an adult were really learned while he was still a child. What emerged was Gandhi Searches for Truth: A Practical Biography for Children.” 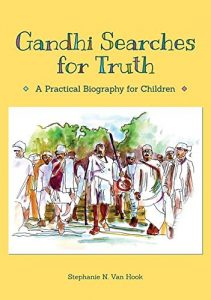 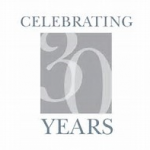